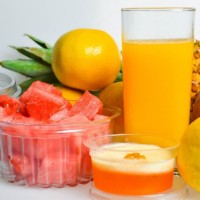 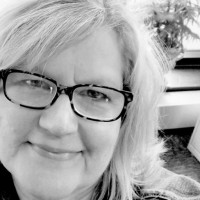 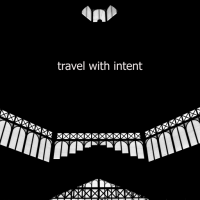 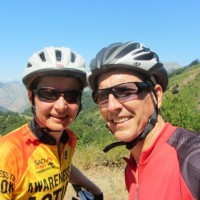 Mogees  is a new way to play music. This gentleman is kickstarting a project that allows you to experience music and sound as it is made on whatever you’re tapping/punching/scraping/licking… I guess.

Bruno made an appearance at TED in Brussels last year and launched his campaign. They’ve reached their goal. In case you’re wondering, he works in music research and audio science. Legit.

Then if you feel inclined before Tuesday, buy one. I would, I really want one, but it’s my anniversary this week so I have to give my money elsewhere.

The concept is simple. It’s a cheap contact mic you could pick up for $20 or $30 at RadioShack (if they’re still open at this posting). The beauty is in the execution. As with all things, in concept they are amazing, it’s when you get designers and money and businessey folk involved it dissolves.

So crowd fund something…