After enjoying a day in Stirling the previous day, we turned our attention to Glasgow, Scotland’s largest city sitting on the banks of the River Clyde.  We bought off peak day returns at £13.70 each and the journey from Edinburgh Waverley Station to Glasgow Queen Street took just 1 hour and 20 minutes. 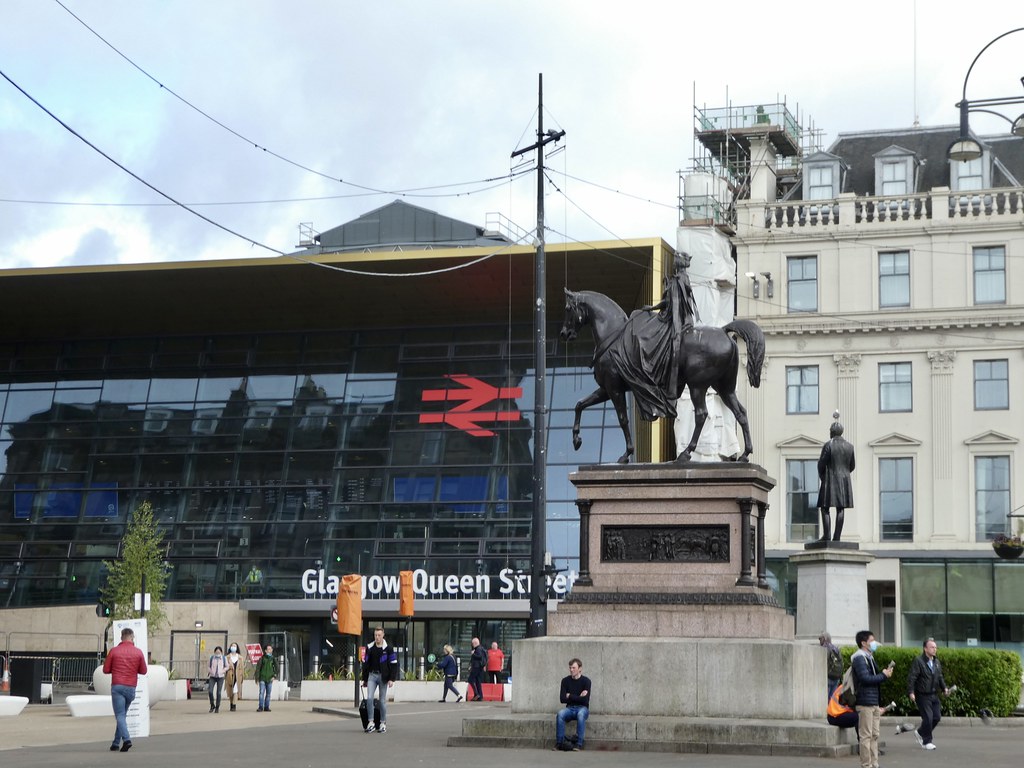 The station is located next to George Square, the city’s main square so this was an ideal starting point for our tour around the city.  Named after King George III, the square is surrounded by some beautiful buildings including the City Chambers and Merchants House.  This magnificent building is evidence of the wealth and industrial prosperity in the city at the time of its opening by Queen Victoria in 1888. 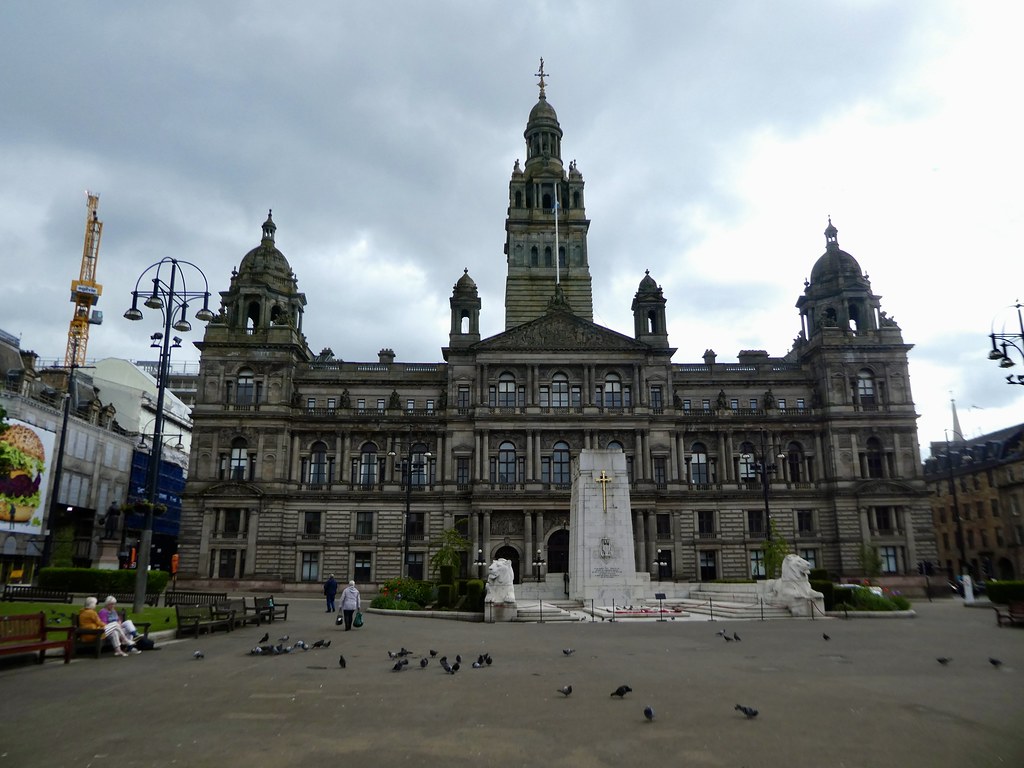 After admiring the square we set off for Glasgow Cathedral, a ten minute walk taking us along Cathedral Street…

and other creative pursuits

Rating the best and worst in cars, SUVs, trucks, motorcycles, tools and accessories.