After breakfast at our hotel in Kensington, we took the District Line to East Putney with the intention of taking a stroll along the Thames Path towards Barnes. However, our plans were dashed as it started to pour with rain just as we left the underground station. Instead, we decided a morning’s shopping was more appropriate so we wandered along Putney High Street, popping in and out of stores trying to avoid the torrential rain as much as possible. 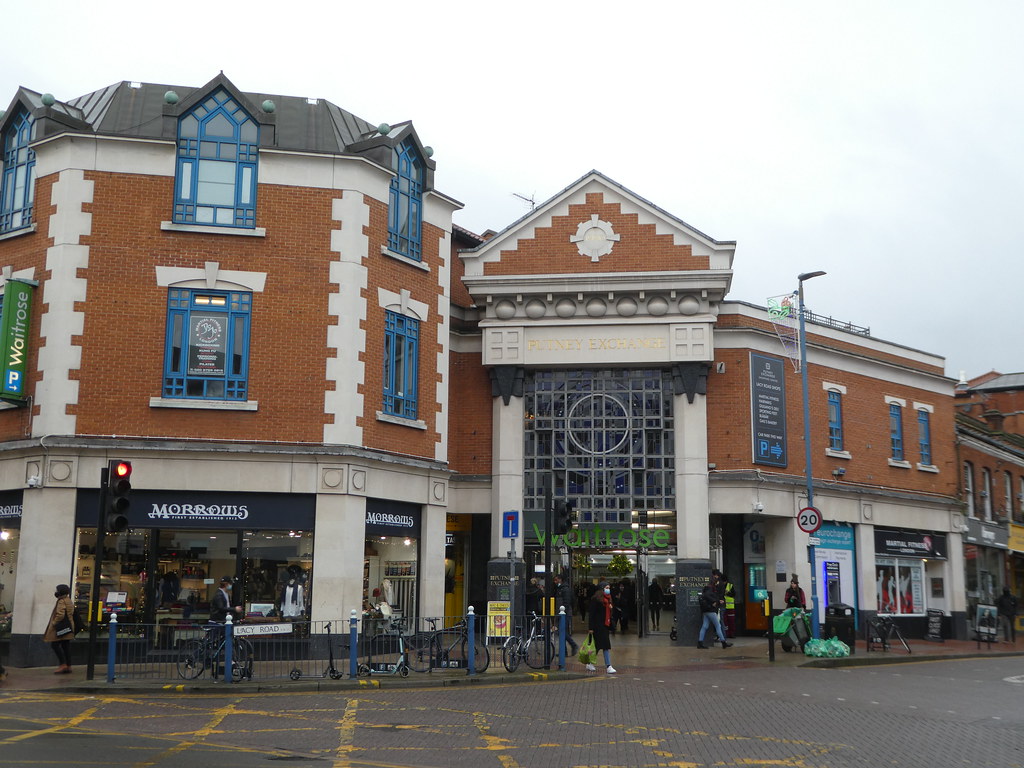 After a bite to eat we took the train to Waterloo station. Do remember that Oyster cards can also be used on National rail services in London at no extra charge. Waterloo is London’s busiest station but like all other stations up and down the country at the moment it was practically deserted as we walked through the concourse. 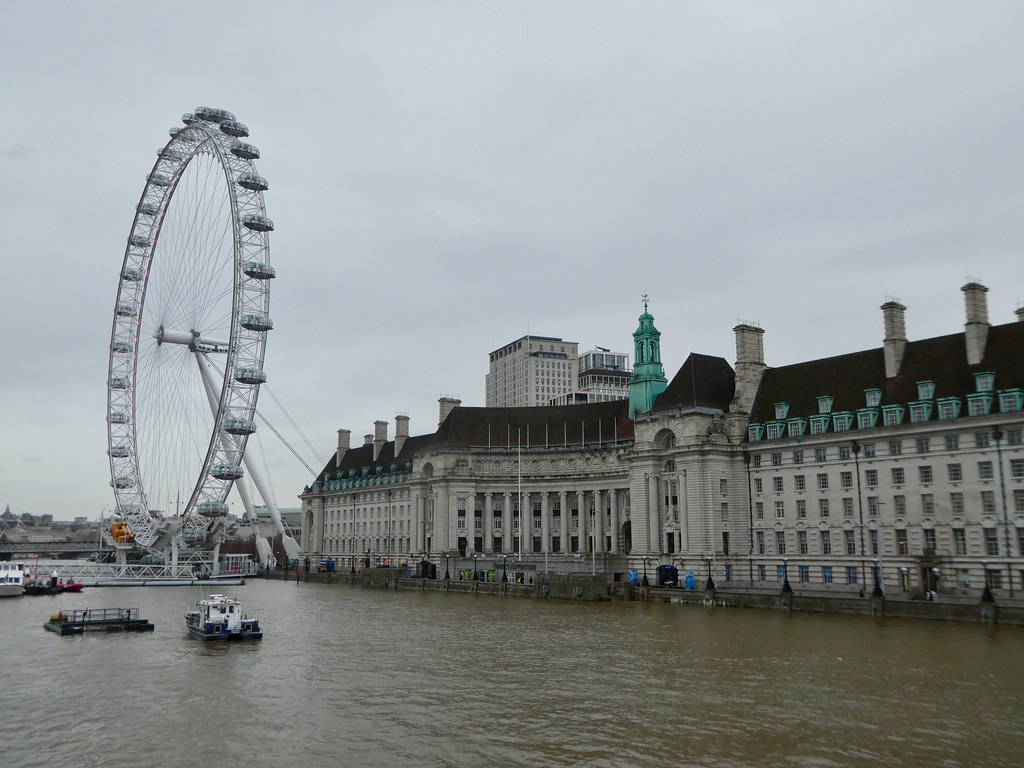 The London Eye on the South Bank