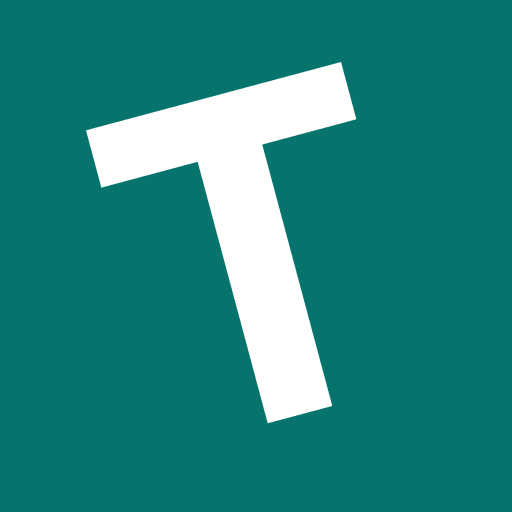 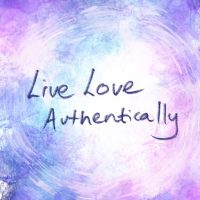 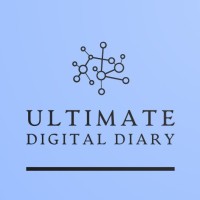 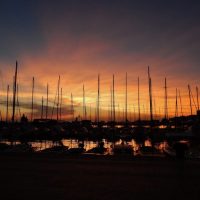 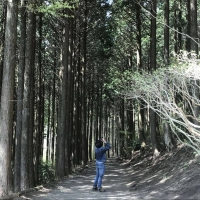 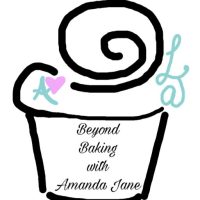 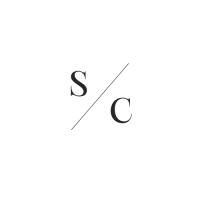 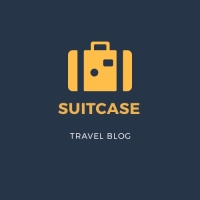 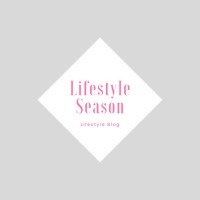 Earth’s atmosphere is mostly composed of nitrogen and oxygen, but dilute trace gases, both from natural sources and human activities, play an important role in the environment, climate and human health. These gases include the more than 50 billion tons of greenhouse gases the world collectively emits into the atmosphere every year, including carbon dioxide, methane, nitrous oxide and others.

But many other trace gases are also significant, such as nitrogen dioxide, which gives urban smog its familiar brown color; tropospheric ozone, which causes many of smog’s negative health impacts; and sulfur dioxide, which causes acid rain. These are largely produced by human activity — power plants and fossil fuel-based vehicles — but volcanoes and agricultural activities are…