Our travels took us to the medieval town of Tewkesbury, noted for its well preserved half timbered Tudor buildings and its 12th century Abbey. 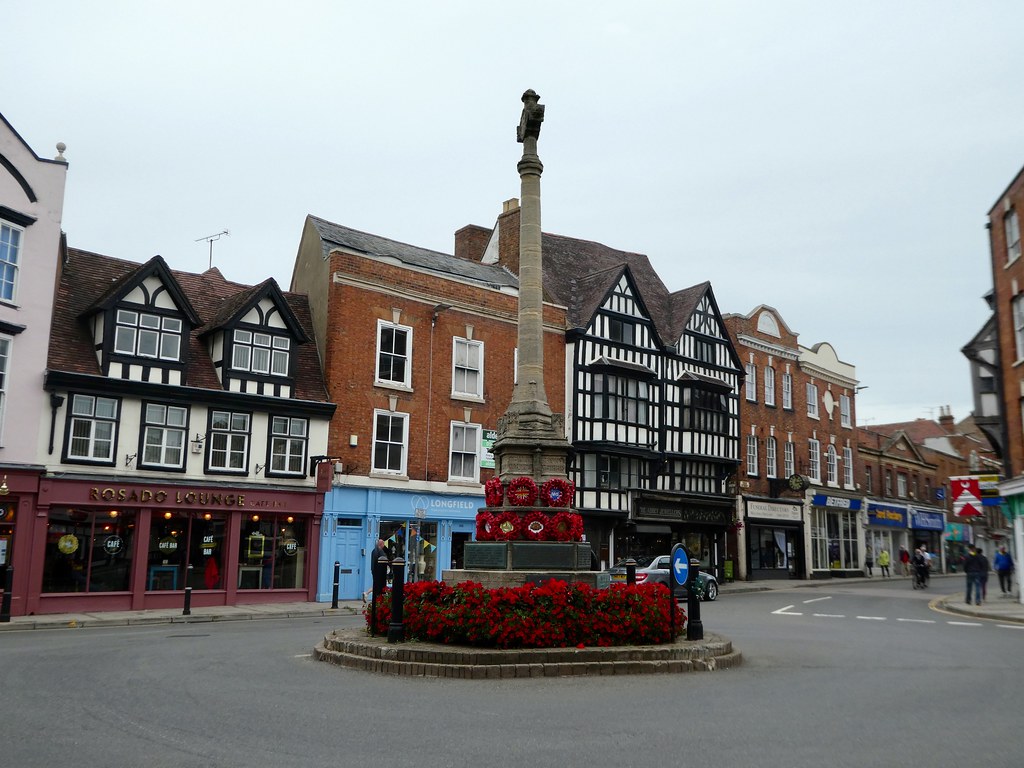 We started our walk around town at The Cross adjoining the High Street which has a wonderful collection of Tudor buildings including the cantilevered 18th century Golden Key House, the top floor of which was added in 1660 that leans precariously into the street. 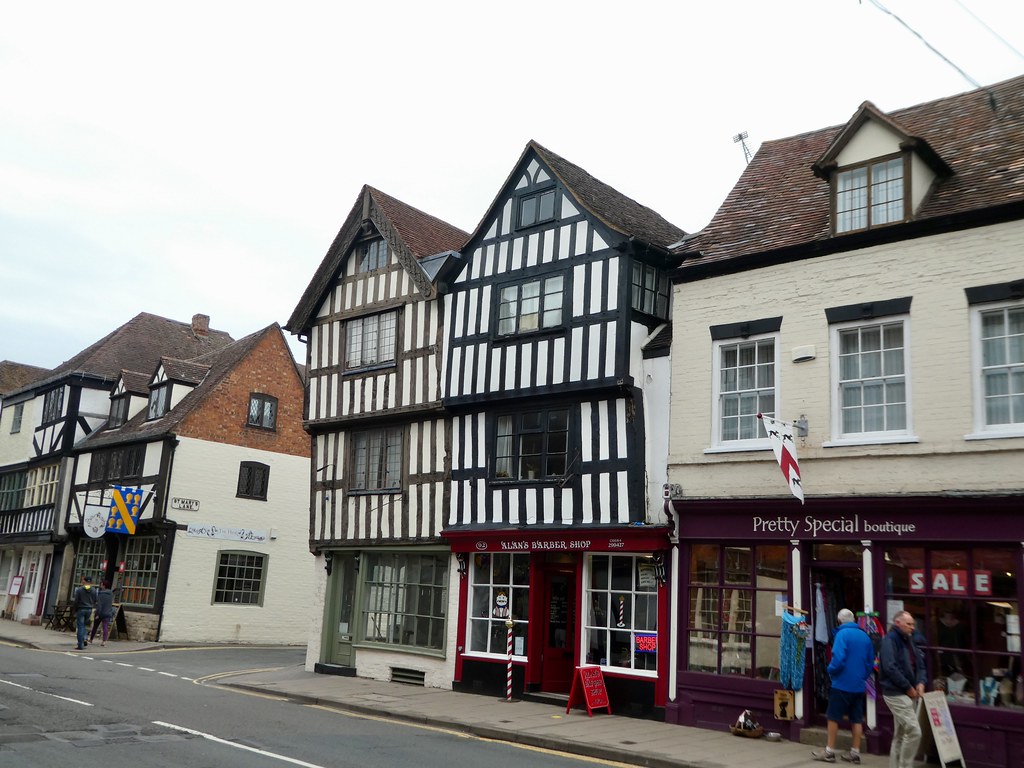 Tudor buildings are to be found throughout the town

Further along High Street is the Tewkesbury Town Museum housed in a 17th century half timbered building, formerly the home of a prosperous resident.  Entrance to the museum is free and although pre-booking is advisable we were able to go straight inside.  It’s only a small museum but includes a wide range of artefacts dating from Roman times through to the wartime austerity of the 1940’s. 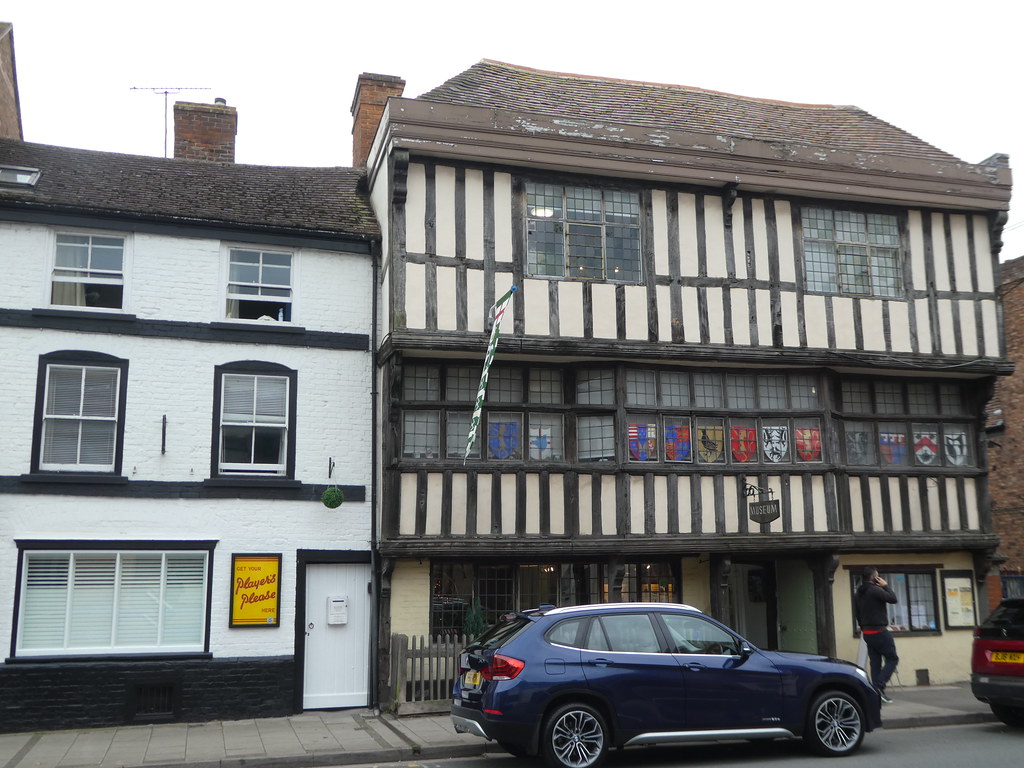 2 thoughts on “A day in Tewkesbury, Gloucestershire”

Your travel guide to the fantastic unknown places around the world.